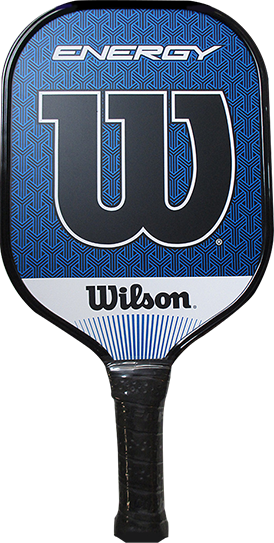 Xtreme Tennis (now being called POP TENNIS) is a game adapted from tennis and played for over a century. Compared to tennis, the court is smaller and has no doubles lanes, and the net is lower. Xtreme Tennis is played with a solid paddle as opposed to a strung racquet, and a depressurized tennis ball is used along with an underhand serve. The same court is used for both singles and doubles, with doubles being the dominant form of play. The smaller court size adds a strong emphasis and advantage to net play and creates a fast and reaction-based game

Xtreme Tennis / Pop Tennis traces its roots back over a hundred years to its development by an Episcopal minister, Frank Peer Beal, in lower Manhattan. Wanting to create recreational activities for neighborhood children, he got the city’s parks and recreation department to lay courts in Washington Square Park in Greenwich Village in 1915. The first tournament was held in 1922, and the United States Paddle Tennis Association was formed the following year. By 1941, paddle tennis was being played in almost 500 American cities.

Although Frank Beal is known as the game’s inventor, Murray Geller, a player in the 1940s and 1950s, was instrumental in creating the modern game. Elected chairman of the USPTA rules committee, he wanted to make the game more appealing to adults and instituted features including an enlarged court and an underhanded serve.

For the past three decades, the game has been dominated by world champion Scott Freedman who founded the XTP Pro Tour in 2010.

XTP is the official governing and administrative body of the sport of Xtreme Tennis and is dedicated to providing the sport and all of its players both young and old, women and men, amateur and professional the protection and interpretation of all of the official rules and regulations of the game.

We are simply “Players working for other Players.” If you are an Xtreme Tennis/Pop Tennis player on any level, we work for you!

Playing Paddle Tennis on a Pickleball court. HOW TO.

We think with the current Coved 19 Coronavirus situations setting up a temporary Paddle Tennis/Pickleball court is a way to stay at home and get needed exercise. We have a FREE WILSON 20FT STARTER NET

Paddles4less has best prices on SPEC TENNIS Paddles,and Spec Paddle can be used for Paddle Tennis.

Paddle Tennis on a Pickleball court,what you need.